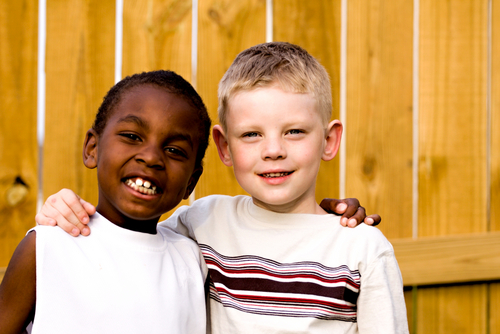 “In an energy-producing state, it’s a concern to me that we are teaching our kids, potentially, that we are doing immoral things here in order to make a living in our state,” said Del. Jim Butler, R-Mason, W. Virginia. February, 2016

We found this quote in a February 26th, ABC News article on the West Virginia legislature’s move to block the teaching of new science standards, particularly as they relate to climate change education. From our vantage point this move by state legislators, which effectively tries to deny the reality of climate change and our children’s ability to learn the facts, shows clearly why and how climate science is being politicized.

The economics of a fossil fuel producing state – it’s tax base – which may be reliant on many corporations affiliated with fossil fuel mining and production, seems to be the rational which allows the science as well as the moral basis for addressing climate change aggressively, to be challenged. As Climate Mamas and Papas we know, see and understand that we are causing our climate to change. The overwhelming majority of scientists (97% ) tell us this is a fact and we are fully aware that our children’s future is in our hands.

For a moment, imagine a different time, back in the mid 1800’s when West Virginia and many other southern slave owning states had similar discussions and debates. The quote by representative Butler could just as easily have said:

“In a slave-owning state” it’s a concern to me that we are teaching our kids, potentially, that we are doing immoral things here in order to make a living in our state.”

Something to think about and discuss with your kids today.

2 Responses to Climate Change & Slavery in the United States