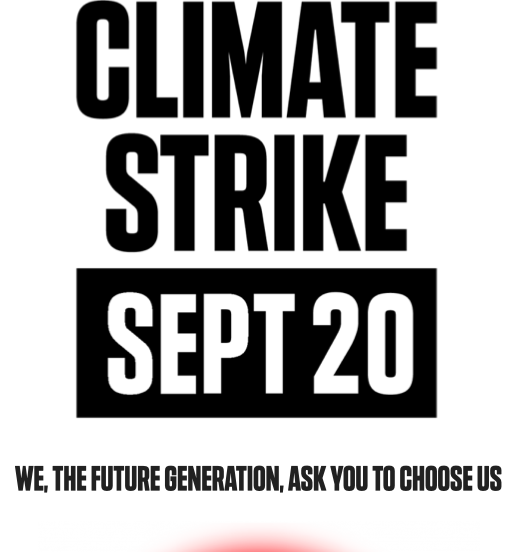 “On September 20, 2019, three days before the United Nations Climate Action Summit in NYC, young people and adults will strike all across the  world, including the United States,  to demand transformative action be taken to address the climate crisis. Millions of us will take the streets with and in support of our youth, to demand a right to a future, and we’re inviting you, our amazing Climate Mamas and Papas to  #strikewithus

Find a strike near you to attend on September 20th. If you don’t see an event in your area, organize one!

On September 20th, Climate Mamas and Papas from around the world will be standing beside, behind, and in front of our children – wherever needed – to show the world we understand clearly our climate emergency and that we must take decisive action now.

New York youth released the following statement on August 8th, 2019. Stay tuned and learn more about what is happening in your own community. Go to StrikewithUs and sign up to join a strike in your area or create one if there isn’t one already.

Join Youth to Strike for Climate on September 20th 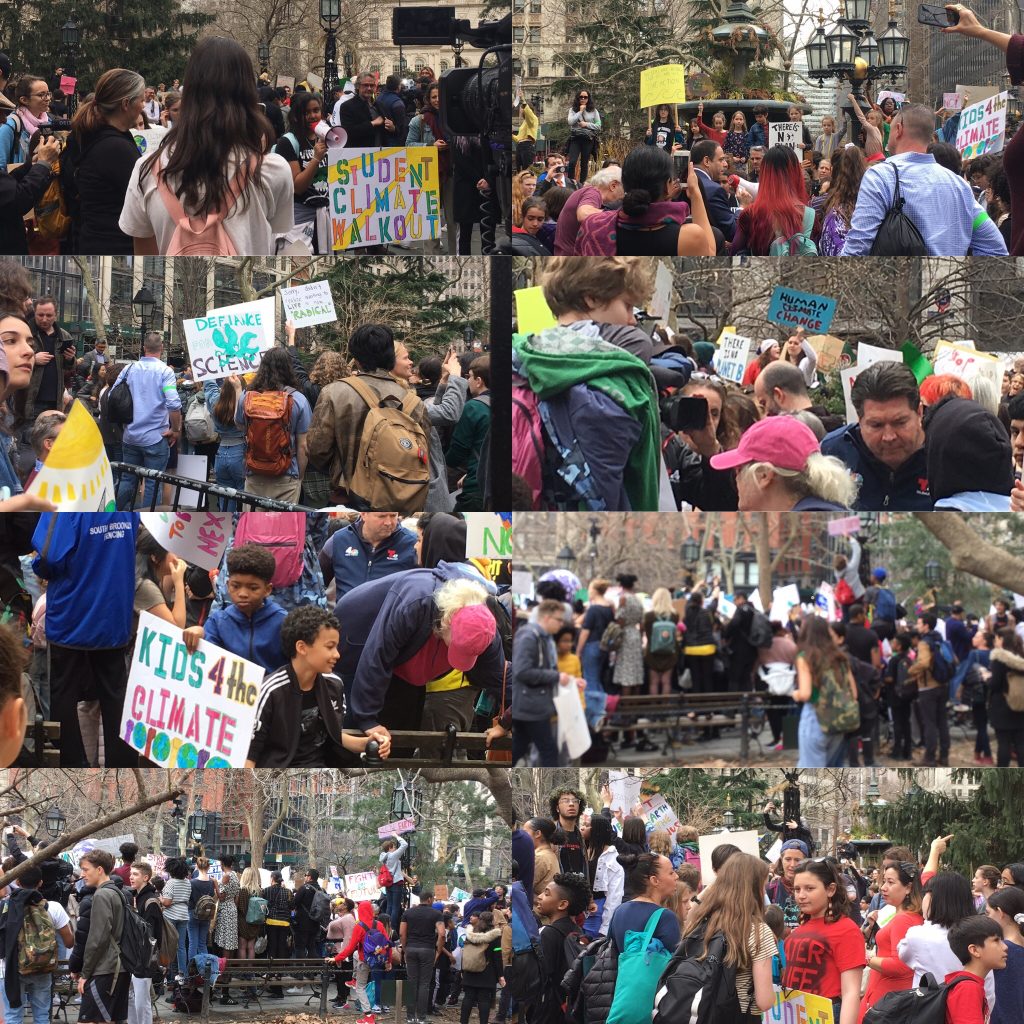 NEW YORK — New York City’s youth are striking on September 20th in Manhattan to demand radical improvement in the way our world’s governments are managing the climate crisis. The strike will specifically exert pressure on the September 23rd UN Climate Summit. The strike will address local, national, and global climate issues. We will call on governments to advance real, just climate solutions to achieve our goal of halving CO2 emissions by 2030. No longer can we allow the fossil fuel and agricultural lobbies to control the climate change debate. Instead, we are holding our governments morally accountable to youth and the already numerous victims of the crisis.

Mild, ineffective, and unjust solutions to the crisis are no longer excusable. Global temperatures have already risen one degree Celsius from pre-industrial levels. According to the IPCC’s report in 2018, if global temperatures rise even another half degree, the results will be disastrous. Sixty-nine million more people could be exposed to flooding. 70% of coral reefs will die. We are already suffering from more severe natural disasters and mass heat waves, the effects of which constitute an emergency. The Institute of Economics and Peace reported that in 2017 alone natural disasters displaced 18 million people.

“I was born and brought up in Bangladesh, a country heavily impacted by climate change. If nobody does anything, my home will be underwater by 2050. I would like to do everything in my power to protect this planet and its people from corporations that are blinded by greed.”- Fariha Mahjabin, NYU student

One reason for the sluggish rate of reform is that those affected have tended to be economically disadvantaged, politically unempowered, and marginalized. As the IPCC maintains, “Climate change is projected to be a poverty multiplier, which means that its impacts make the poor poorer and increase the total number of people living in poverty.”

“In Lerma, the rainfall of 2015 flooded my town, new factories contaminated the air, and buildings were sinking into wetlands. Economic instability, and air pollution were the things that pushed my family out of my home. When moving to New York, I realized that the climate catastrophe follows you. It is the one issue that affects everyone, everywhere, but it’s affecting marginalized communities the most. This crisis is our present, but we cannot let it be our future. That’s why youth across the globe are uniting against corporate power, against climate racism, and against the deterioration of mother earth.”- Xiye Bastida, Climate Justice Activist

The goal of the strikes is not to solve the climate crisis, but to set in motion the political, and social mechanisms that can. We have seen evidence of this potential before: youth strikes on March 15th, May 3rd, and May 24th resulted in the declaration of Climate Emergencies by 670 governments, including New York City’s. This strike hopes to build on past successes by reaffirming the international scope of the climate crisis. Striking before the UN summit will demonstrate not merely the importance of decisive action, but multilateral cooperation. Nothing so accurately embodies this message as Swedish activist Greta Thunberg’s choice to join the strike. Not only is Thunberg credited with starting the Fridays for Future Movement, but she will also be making the trip to New York in a carbon neutral sailboat! Along with Greta and Fridays For Future, we have representation from other organizations in the Climate Strike Coalition, such as Earth Uprising, Zero Hour, Sunrise Movement, XR Youth, Earth Guardians, US Youth Climate Strike, Future Coalition, SustainUS, and more.

While led by youth, with an emphasis on our imperiled future, this march will be multigenerational; only through truly collective action can we deliver the systematic changes needed to save our present and our future. Adults have the voting power, but we all have a responsibility to make our voices heard. We call each and every person to mobilize their school, their workplace, their community, and their country. We are calling for real, globally just climate action. On September 20th, we hope you will too and #StrikeWithUs. 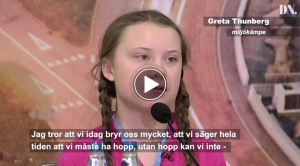 **Youth will meet around midday in a Manhattan location. Adults are welcome to march with them and/or join them in the afternoon rally where Greta Thunberg and others will speak. More details to follow.