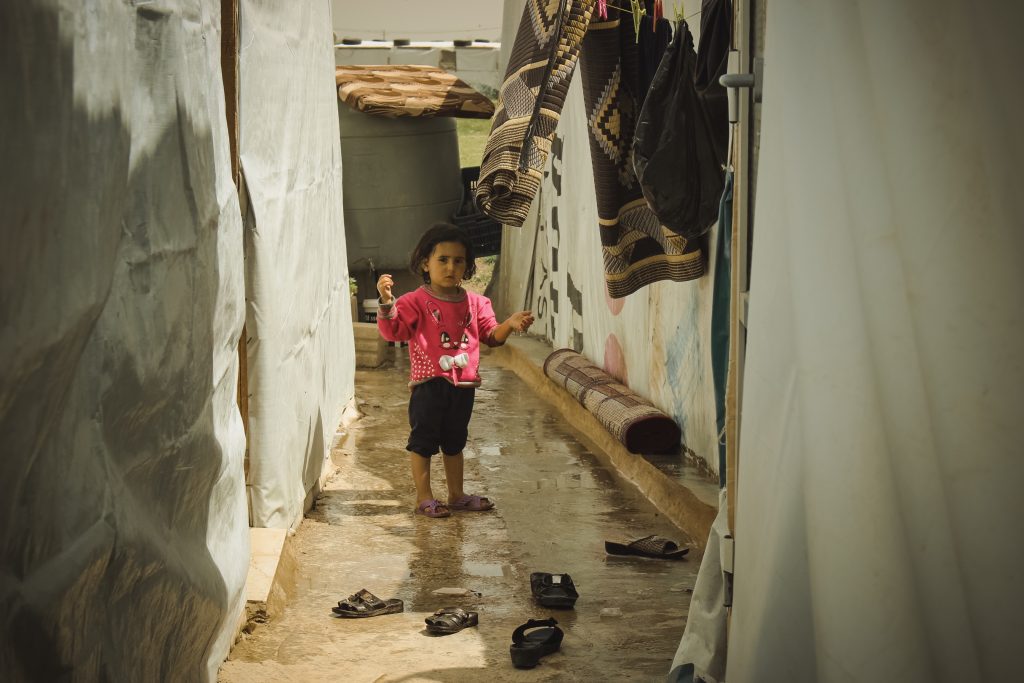 The third week of June is filled with many monumental moments and observances that remind us to think, listen, learn and connect the dots between our planet and our actions.

In the United States, the third week of June is Pollinator week – which among many concepts, reminds us that as we live climate change, the lives of critical pollinators are increasingly being threatened, potentially impacting and imperiling our food supply, our future and now. Around the world, World Refugee Day is held on June 20th.  This solemn day connects so many dots, reminding us that 10’s of thousands of families around the world are being forced to flee their homes due to armed conflict, generalized violence, or persecution based on race, religion or nationality. Increasingly, we are also seeing “climate refugees” as the results of extreme weather disasters and deteriorating ecological conditions force more and more people to seek refuge far from home. 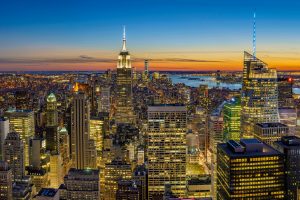 The summer solstice, celebrated on June 21st is both the longest day and the shortest night of the year, as well as the “technical” beginning of summer. For those of us who study climate change, it is an opportunity to remind ourselves how our planet’s formal “seasonal changes,” are being altered as our heavy footprints impact our planet’s ecosystems and throw mother nature “off balance.”

This solstice, we at ClimateMama, were honored to partner with One World One Love, to build on the awareness of this impactful week, by asking people around the world to light candles to honor our planet and connects the dots between climate change and refugees. 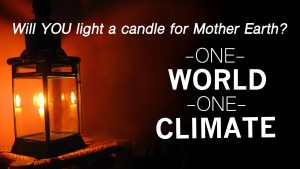 We were thrilled to see pictures sent in from all over the world, from Maryland to Bangladesh, from Vancouver to India, from the United Kingdom to Northern Ireland, and from New Jersey to Washington DC, to name just a few. It’s not to late to add your photos; take one with the kids in your life  and post the photo on your social media with the hashtag  #1world1climate – remember to tell us what city you are posting from!

And, in case you missed it, take some time to sit down with the kids in our life and watch the Years of Living Dangerously episode on climate change and refugees. According to the UN Refugee Agency, over 25 million people are forced to leave their homes due to disasters every year. Sadly, as our world continues to be kept out of balance, and as we all live climate change, the world refugee crisis will continue to grow. How we help manage this crisis, is up to us. Here is a short preview of this episode.

Climate Change and the Migrant Crisis from YEARS of LIVING DANGEROUSLY on Vimeo.

Learn more about what you can do directly to impact refugee lives by visiting One World One Love. Let us know what organizations are operating in your state to help settle refugees.