Saving the Amazon Rainforest: What YOU Can Do 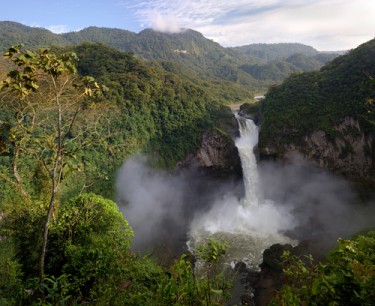 “When we try to pick out anything by itself we find that it is bound fast – by a thousand invisible cords that cannot be broken – to everything in the universe.” John Muir, 1869

What is happening right now in the Ecuadorian Amazon has a vice grip and is pulling on one of those invisible cords, and without our immediate action and support, this vital cord will be forever and catastrophically broken… We are asking for your help in support of the brave women of the Amazon, who have come together in solidarity – standing up against all odds – to demand that the Ecuadorian Government save and protect the Amazon Rainforest. Please join us, sign and share this important petition by our friends at the Women’s Earth And Climate Action Network (WECAN).

As Climate Mamas and Papas, we know the importance and complex connections that our world’s forests create and provide, not only for the people and species living in and around them, but for our planet and our species as a whole. The world’s great old growth forests serve as critical and irreplaceable components of our natural world that keep our planet in balance. The Amazon has been called the lungs of the Earth – breathing in carbon dioxide and breathing out oxygen, helping our planet regulate and control our atmosphere; sustaining all life on earth. According to a study published in 2013 in Science Magazine, there are over 380 BILLION trees in the Amazonian forests which together cover 9 countries in South America representing half of all the remaining rainforests in the world. A researcher at the Field Museum in Chicago put it this way for us: “there are about as many trees in the Amazon Rainforest…as there are stars… in… the Milky Way….”

All around the world planting events are underway to reforest and replant trees to help us mitigate climate change. Old growth forests – like those of the boreal forests in northern Canada and the Amazon in South America are critical to our success or failure in fighting climate change. Ecuador’s rate of forest loss in the Amazon has been increasing steadily since 2001 and one of the top concern for environmentalists is the government’s decision to open up areas of the Amazon for oil drilling. Historically, deforestation in the Amazon was primarily the product of subsistence farmers who cut down trees to produce crops for their families and for local consumption. But in the later part of the 20th century this began to change, with an increasing proportion of deforestation driven by industrial activities and large-scale agriculture. By the 2000s more than three-quarters of forest clearing in the Amazon was for cattle-ranching and now oil extraction and exploration has become a prominent driver of deforestation. What a contradiction this presents. The very thing that could protect us and make climate change manageable, is the exact thing that is being destroyed in order to mine that which will certainly destroy us. 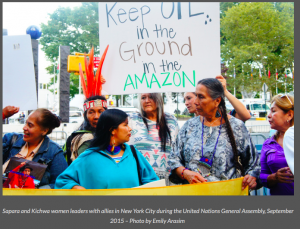 According to WECAN, “in late January 2016, the government of Ecuador signed a contract with Chinese oil corporation Andes Petroleum, handing over rights for oil exploration and extraction in two controversial blocks which overlap the traditional territory of the Sápara and Kichwa Indigenous peoples of the Ecuadorian Amazon. The government of Ecuador signed this most recent oil contract just a month after pledging at the UN COP21 climate negotiations in Paris to take action along with 195 countries to keep global warming below a 1.5 degree Celsius rise. Scientists have stated that we must keep 80% of global fossil fuel reserves in the ground to avoid climate catastrophe and greater warming. “ This decision, to continue to explore for and mine fossil fuels, a decision made daily in many other countries as well – including here in the US – is in direct contradiction to what science and our planet is telling us we must do, and to what our world governments committed us all to do at the Paris Climate Conference in December 2015.

These unique and special forests are places that as citizens of the world we must all rally to protect. A creative solution needs to be found to help Amazonian countries protect the Amazon and at the same time managing and servicing their debts. But while solutions are sought, we must do everything we can to support these brave women who are putting their bodies on the line to stop the forests from being cut down. We need a moratorium on deforestation in the Amazon while we work out solutions that will benefit all.

Indigenous women from all across the Amazon are coming together on International Women’s Day, March 8th, to demand that these critical forests be protected in perpetutity. They will be joined by a delegation from The Women’s Earth and Climate Action Network, which has a long ongoing collaboration with the women of the Ecuadorian Amazon

Grab the kids in your life, together READ, SIGN and SHARE this urgent petition: ‘No Extraction In The Amazon! 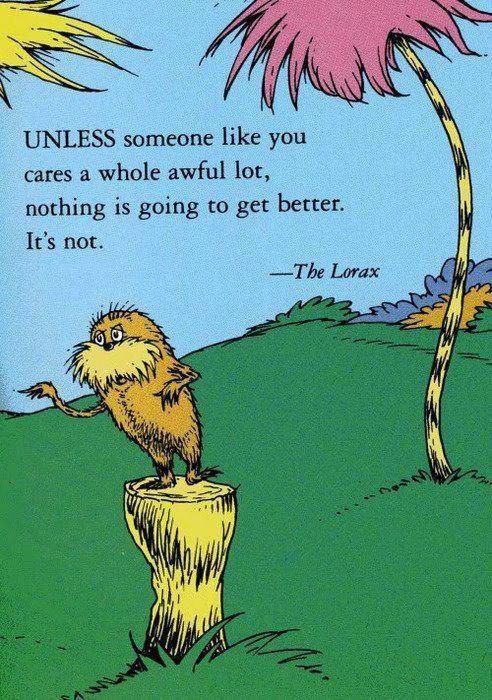 On March 2nd, in many schools across the United States, our children celebrated Dr. Suess’ birthday. Remind them of one of his famous quotes: “Unless someone like you cares a whole awful lot, nothing’s going to get better, it’s not.”

If someone asks you why it matter to us what happens it the Amazon, remind them: “Because we are all connected, bound by invisible cords, that must stay tied tightly together.”

This entry was posted in Climate Mama News, Climate Mamas & Papas, Disasters, fracking and pipelines, In The News, Take a Stand: Action & Advocacy and tagged Amazon and international Womens Day, climate change and kids, Climate Change and the Amazon Rainforest, Ecuador Amazon and Oil Extraction, International Womens Day Keep it in the Ground, Petition to save the Amazon, Protecting the Rainforests, protests in Ecuador fossil fuels, Saving the Amazon Rainforest, WECAN in the Amazon. Bookmark the permalink.