How to Recycle Your House 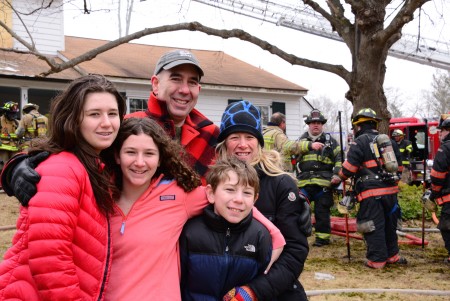 I want to share a special story, about my dearest friend and BFF Lynn, her husband Rob, and their 3 children, who live in the town of Katonah, New York. Theirs is a tale about mindfulness, giving back, and recycling…

I have known Lynn for more then half my life. We attended graduate school together many, many years ago and Lynn and I were roommates in New York City in our “wild and crazy” single years, after graduate school and before marriage, houses and kids. Lynn has always been a “go-getter” and a planner. Lynn is a person who is able to figure things out and make them happen when others can’t, she is also someone who stands up to adversity and doesn’t let it slow her down. Lynn will never ever say “no,” or “it can’t be done;” she always figures out a way. 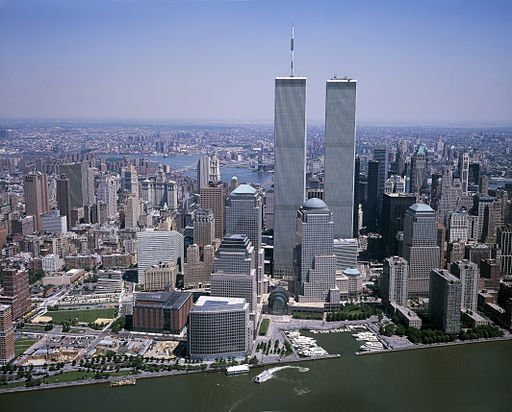 For years, Lynn and Rob (and especially Rob who is an architect) have planned and dreamed of building a unique, safe and special home; a place to build memories, and raise their family. In fact, I have listened to Rob and Lynn talk about this with ernest, since 2001, when they were forced from their home in New York City, which was damaged in the September 11, 2001 terrorist attacks. Lynn and her young daughters were bravely rescued and evacuated from their apartment in Battery Park City, directly across the street from where the World Trade Center buildings fell. This fact is an important one, for later on in Lynn and Rob’s story.

It took Lynn and Rob a number of years and some moving around before they found the perfect property and the spot where they could envision building the home that their family would live, grow and make memories in.
Rob, founder of Robert Siegel Architects, had a real vision for the perfect home for his family that would showcase his design style as well as the lifestyle his family leads.

The property couldn’t sustain two homes, nor was this a practical option. So, while Rob was busy designing their new home, Lynn – who is the founder of Charity Panda and an involved parent closely connected to her community – went to work figuring out how to “give away” their old home. This idea, in fact was Lynn’s first thought. As their house was a perfectly good structure, she felt strongly that another family should and could benefit from it. Lynn tried for months to figure out a way to have the home moved to a location and place where another family could use it. This idea isn’t unheard of, and does occasionally happen. But in Katonah and it’s neighboring communities, with their overhead power wires, and narrow country roads, this move proved to be impossible. Lynn, who never gives up, really, really tried to make it happen, but it wasn’t to be.

Lynn’s next idea was to donate everything in the home that could be removed, down to the frame of the house; a significant, time consuming, but incredibly worthwhile “recycling” project. Lynn ended up teaming up with A-Home, a local Westchester charity that is committed to providing affordable housing to seniors and disabled individuals. Again, over a number of months, with close involvement and oversight from Lynn, A-Home removed many items from Lynn and Rob’s home, that could be useful to their clients in both the short and long term. This includes things like: cabinetry, plumbing, mechanical systems, appliances, and furniture. 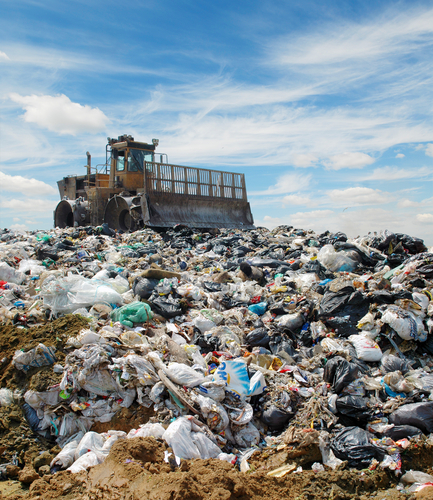 From my vantage point, (and I know from Lynn’s) this was a wonderful and important project to teach life lessons to Lynn’s children – Lucy, Molly and Cody – and also to share these lessons with many of their family friends on how to “give back.” We live in such a “throw away” society, where many people have so much more then they can use, and sadly many others simply don’t have enough, even in a country like ours.

The old adage, “one person’s garbage is another’s treasure” too often gets forgotten. But this is something that was not forgotten by Lynn and her family. In this case, with some careful planning, perfectly usable items were put to good use, by people who needed them. Unfortunately, in most instances, most people don’t take this “extra step” and usable items often simply end up in landfills.

As part of the US Green Building Council’s “LEED” program, you are encouraged to use, recycle or repurpose as much as you can. Lynn and Rob took care of this task, with thoughtfulness and to the best of their abilities. “Out of sight, out of mind” is how many of us feel about what goes into our trash. Yet landfills are “filling up” around our country at an incredibly fast rate. As many of our Climate Mamas and Papas may know, landfills also are a significant source of methane emissions, one of the most potent greenhouse gases that contribute to our changing climate. 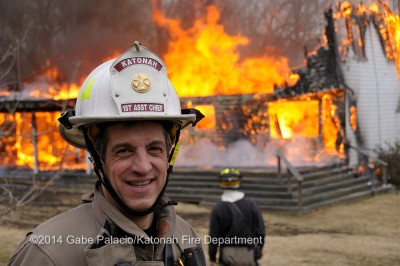 For the final step, Lynn let herself go back and remember, what still and will always be a painful and difficult memory, the events of September 11th, 2001. Lynn came up with a creative way to “give back” and honor the men and women who were her shinning light in what was one of her darkest days. Lynn reached out to the Katonah Fire Department who organized, along with several other neighboring fire departments, training days, to use Lynn and Rob’s home for valuable search and rescue training. After several weeks, the training culminating in burning down the house! The chance to practice, in a real home, in a simulated emergency situation, is a very rare and useful learning opportunity. 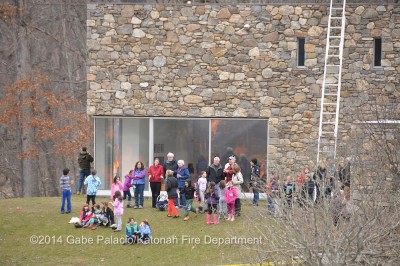 And as only Lynn can, she turned the final “burn down” as well as the search and rescue days into parties – creating memories for not just her family, but many others in her community (including in fact Martha Stewart, who is one of Lynn and Rob’s neighbors!) Lynn served hot chocolate and cookies to all, and offered her friends and neighbors the rare chance to watch and cheer on our first responders – incredibly brave men and women – who help us at our greatest times of need. It was also a chance to explain more about how and why they chose to “recycle” their house.

I am so pleased to be able to tell this story, and have the opportunity to publicly and loudly thank Lynn, Rob, Lucy, Molly and Cody for sharing their experiences with us. They have created an incredible example of how, with some effort, giving back and “recycling” – important things to do on so many levels – can also serve as memorable and important learning opportunities!

2 Responses to How to Recycle Your House